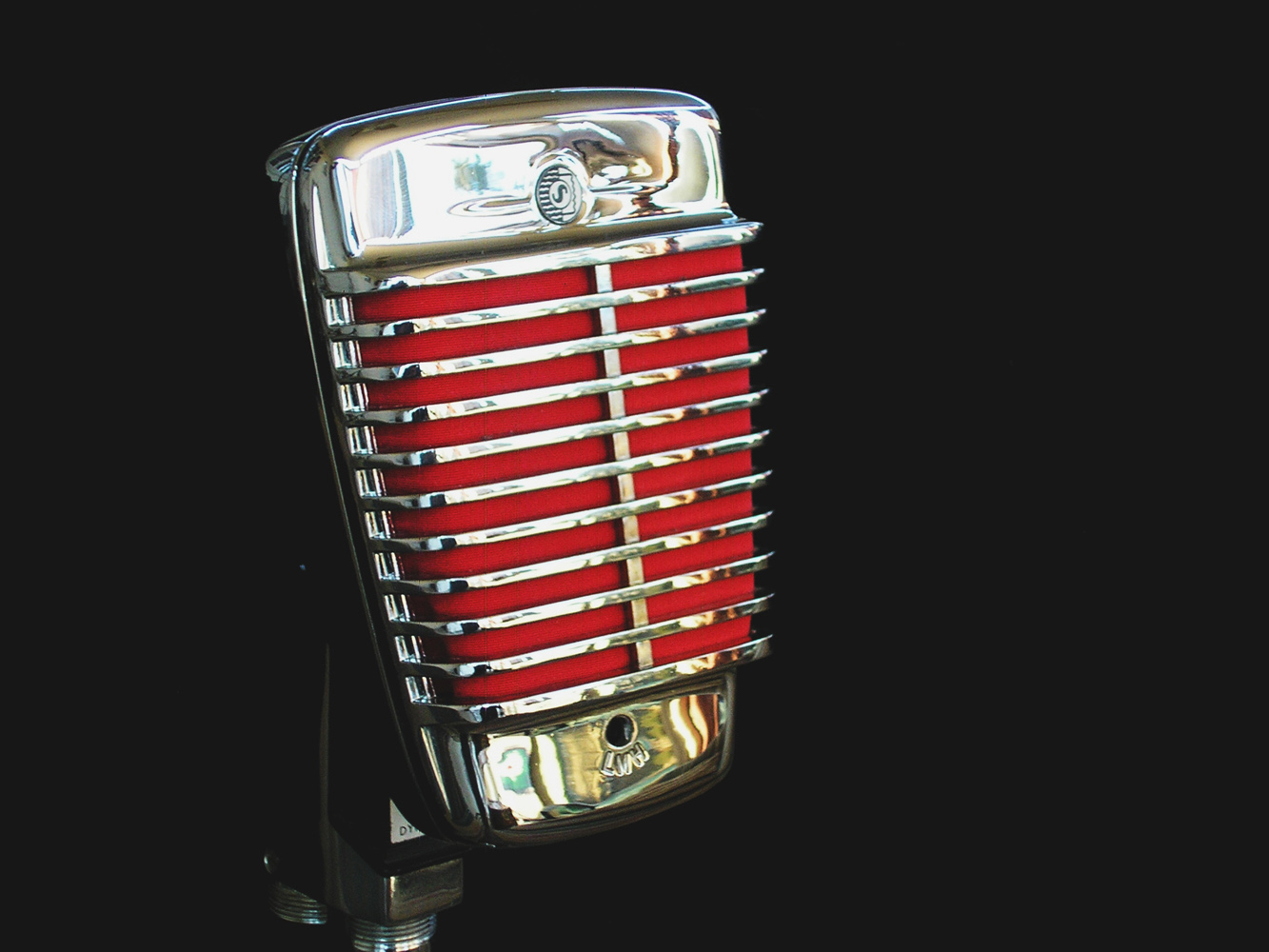 Co-organiser, Science Voices: Scientists Speak About Science and Themselves, Royal Society, London (May 2011)

This conference explored the creation and use of historic recordings, bringing science and scientists to skilled historians and the general public through their own vibrant personal voices and testimony.  From oral history to collegial obituary, from witness seminar to ‘personal information files’, scientists are complementing the legacy and understanding of their work with more personal and in-depth records.  Some of these are developed with oral historians and others by scientific peers: how is this important material created and framed intellectually, as well as used by historians in conjunction with paper archives and scientific publications?

My co-organisers for this conference were Professor Brian Cathcart, Faculty of Arts and Social Sciences, Kingston University and Dr Felicity Henderson, Events and Exhibitions Manager of the Centre for History of Science at the Royal Society. It was particularly satisfying to return as a researcher to the Royal Society ten years after I had been Development Manager there: it was during my tenure that I had first proposed a Centre for History of Science, and formulated a business plan for it. It is now a very dynamic group, with wonderful staff like Felicity.

The original impetus for the Science Voices conference was the major oral history project, Museum Lives, then underway at the Natural History Museum where I was working in the Centre for Arts and Humanities Research.

Museum Lives was an AHRC-funded research programme to record extensive interviews with Natural History Museum staff — 300 of whom are scientists — about their lives and work with the Museum and with natural history in general. The interviews form a capsule record of the past 30 years and more of developments in biology and biodiversity, climate change and conservation — both environmental and museological. This 30-year period spans everything from the sequencing of the genome to the advent of ubiquitous computing, from digital collections to the Darwin Centre.

Advances in digital recording technologies and in oral history techniques have rapidly increased the number of such projects in science fields. Concurrently with Museum Lives, the British Library National Life Stories unit is running an Oral History of British Science, and the Royal Society’s Dr Peter Collins is interviewing a wide range of people for his History of the Royal Society in the 20th Century. Peter is the Director of the new Centre for History of Science at the RS.

Some of the research questions and issues we wanted to address with the conference were:

When science speaks: the tension between training in objectivity and speaking subjective experience – can oral history interviews engender self-reflexivity in scientists?

Video interviews versus audio interviews pro and con: the specifics of science practice in labs and with instruments, materials and specimens

Making use of oral history in history and epistemology of science: examples of historiographic practice employing oral history records

Relations between archival formats (interviews with scientists, scientific records, and personal papers): issues for researchers and for knowledge management professionals

We brought together an exciting group of people who are either creating, contributing or using oral history recordings in the history of science to discuss the ways in which history of science is both further enriched and further complexified by this material.

Professor Soraya de Chadarevian, from University of California at Los Angeles and University of Cambridge, spoke about her very different experiences of interviewing subjects in the course of her research and using the interviews of others. The slippery problem of relying on transcripts of interviews came up here. Another highlight was Elizabeth Haines, who gave us a really useful framework to understand this wide field that is oral history of science — who has commissioned it and effected it, where, when and why, and what kinds of subjects have been addressed. There were sessions with some of the most accomplished oral historians working in this field, including Professor Tilly Tansey, who pioneered Witness Seminars in the history of medicine.

The Royal Society’s 350-year history takes so many forms and formats that this was also an occasion to explore oral history’s rapport with other records — written, published, imaged. The Head of the Library, Keith Moore, spoke about the RS’s Personal Information Files on Fellows, and Professors Tom Meade FRS and Malcolm Longair FRS spoke about the intricacies and delicacies of scientists writing about each other, in the Biographical Memoirs of the Royal Society. The grain of the voice was particularly well addressed by Dr Paul Merchant, whose presentation focused on interviewing scientists about their childhoods.

And of course, Museum Lives, and the difficulties of institutional histories, were ably addressed by Principal Investigator Professor Brian Cathcart and interviewer Dr Sue Hawkins of Kingston University.

The Conference was recorded and can be accessed online at Backdoor Broadcasting. You can also download a copy of the programme as a pdf.

Oral History of British Science (National Life Stories; for the British Library in association with the Science Museum)

Want to join the discussion?
Feel free to contribute!