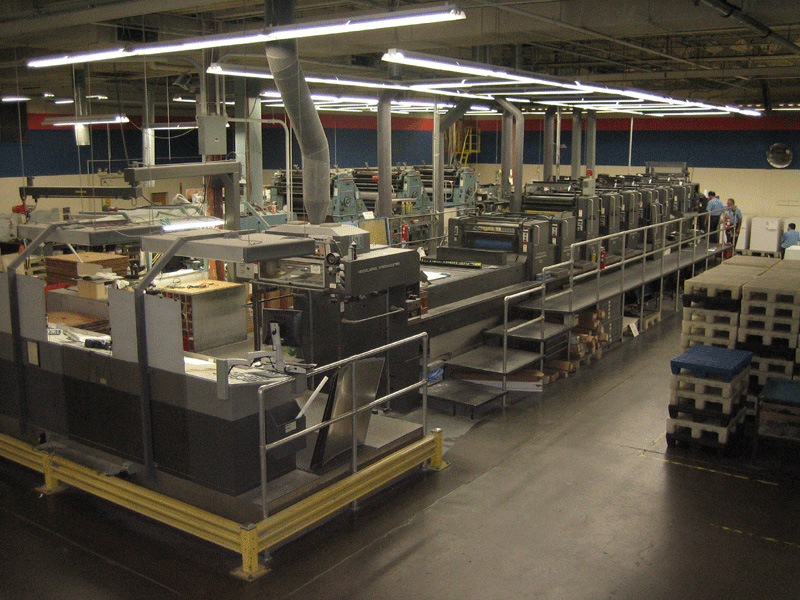 From very early on I have been as interested in the making and distribution of books as I have been in books themselves and what might be contained within them.  I attribute this in part to the primacy of the book as an object in the family home — my father was among other things a book designer, my mother ran the Book and Periodical Development Council — and in part, rather later, to my intellectual training which instilled the understanding that all knowledge is driven by making and mechanisms.

Following my secondary education, I held a number of positions across the book trade in Toronto, in both salaried and freelance capacities.  I worked for publishers such as James Lorimer and Company Publishers and Groundwood Books, and for lobby groups such as The Association of Canadian Publishers and The Literary Press Group.  I was also involved in the National Book Festival and the Freedom to Read Festival, and wrote for the trade magazine, Quill and Quire.  I worked for rare and antiquarian booksellers such as Monk Bretton Books and About Books, as well as trade bookshops such as Britnell’s Bookshops — all now closed.

I both trained and worked in editorial, rights negotiation, proof-reading, production scheduling, cataloguing and bibliographic referencing, press relations, touring logistics, distribution, sales and administration as well as cultural and economic policy for books and the trade.  I also trained and worked in hand typesetting and letterpress at The Dreadnaught Press and The Coach House Press, and learned to bind books with master craftsman Emrys Evans of The Thomas Fisher Rare Book Library at the University of Toronto.

I was to follow this up with my MA in the History of the Book at the University of London, on a Commonwealth Scholarship.  What this means in essence is that I know how to ‘make books’ in a very practical way, and I also know how to evaluate and trace a book’s impact on the cultures in which it circulates.

I also continued to develop the more hands-on knowledge when I moved to the UK.  Genning up for the 21st century, my further professional development in this area includes study at The Publishing Training Centre at Book House Trust, London — in Print Buying and the Production Spec; in Selling Rights: Contracts, Co-Editions, and Subsidiary Rights; and, with the redoubtable Women in Publishing, Becoming a Successful Small Publisher. Knowing how crucial publishing is to communicating knowledge, I wanted to have a firm understanding of how to specify and buy print, how to negotiate new kinds of intellectual property rights and contracts, and how to plan and project manage both books and publishing companies.

Books are an important part of the careers of most academics, but not many have also worked in the trade itself.  I have written about my personal experience of the rapport between books as ideas, books as objects, and books as chattels in History Workshop Journal: How Books Go Together and How They Come Apart was published in issue 55 in 2003. Exhibition Histories in Science and Technology