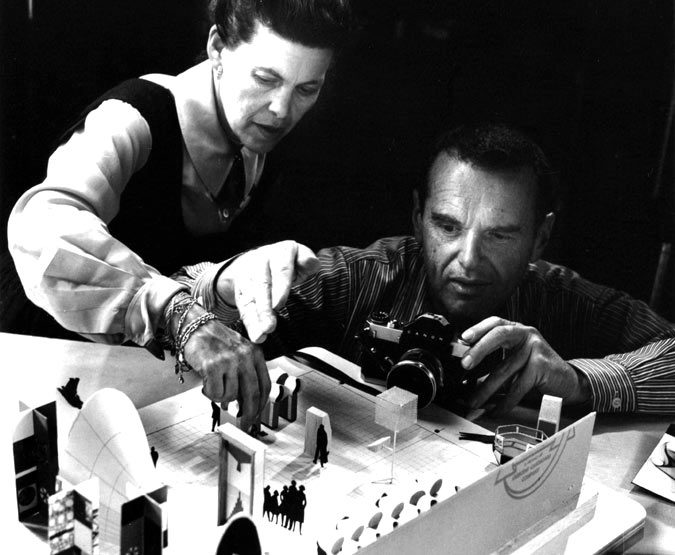 Exhibition histories matter to historians of science because from the mid-1800s onwards, exhibitions have been created, produced, and experienced in almost all the sites of significance to science, technology, and medicine. This includes spaces such as clinics and labs as well as both international and specialist trade fairs, naval and other military posts, physics workshops, hospitals and public health centres, marine stations and aquariums, arboretums and botanical gardens, planetariums and observatories, zoos, and more.

Exhibition histories as a form began to appear in several disciplines at once in quick succession at the end of the 1990s.  These three seminal publications were each the result of at least a decade of research: Thinking About Exhibitions (1996); The Politics of Display: Museums, Science, Culture (1998); and The Power of Display: A History of Exhibition Installations at the Museum of Modern Art (1999).  ‘Thinking’, ‘politics’, and ‘power’ are the operative words in the titles of all three, and this should come as no surprise given that these exhibition histories range across art, science, and technology.

Researchers in the history of science have begun to focus more intently on twentieth century exhibitions as a discursive locus recently. I’ve just published an article in the scholarly journal History of Science, which is published by SAGE and edited by Lissa Roberts of the University of Twente. Entitled Embodied ephemeralities: Methodologies and historiographies for investigating the display and spatialization of science and technology in the twentieth century, the article draws together a range of methods and historiographic considerations for historians of science and technology wishing to research the exhibition form, particularly in 20th Century contexts. Having both made exhibitions and studied them, as well as having taught collections-based research at doctoral level, and worked in research leadership in museum and collection contexts, I was particularly happy to be able to make this article contribution while serving as a Council Member of the British Society for the History of Science under its current President, Tim Boon — Head of Research and Public History at the Science Museum (London).

My article was commissioned for a special issue of HOS, edited by Charlotte Bigg and Andrée Bergeron on ‘The Spatial Inscription of Science in the 20th Century.’ I first met Charlotte nearly 20 years ago in 2001 at a ground-breaking conference organised by Jim Bennett with colleagues from the Museum of the History of Science (Oxford) and the Paris Musée des Arts et Métiers, entitled Les Rêves et Les Choses (Dreams and Things): joint meeting on the history of science in museums. Now a Senior Researcher at the Centre Alexandre Koryé, and an accomplished historian of science, Charlotte was a doctoral student in 2001 when that conference took place.  Yet her comments and questions at the time were some of the most interesting to be posed at the meeting, demonstrating a clear interest and understanding of what collections and museums spaces could and should do in history of science, and what the agency of objects in science practice could reveal.

The special issue of HOS that Charlotte has edited with Andrée Bergeron is among the wider research outcomes of their international research network “Matières à Penser: les mises en scène des sciences et leurs enjeux. 19e – 21e siècles” (2013–2015). Together with an earlier investigation entitled “Voir/savoir: Manières de voir et représentations visuelles dans les sciences” (2012–2013), these distinct projects addressed, in discursive interplay, the visual and material cultures of science, the evolution of science communication and its spatialisation, and collections and exhibitions. History of design, both in relation to history of modern science and technology and in terms of history of exhibitions, is a seriously under-developed and yet highly significant field, and I hope to have opened up some methods for redressing that in the article I have just published.

I have also been teaching methodologies for exhibition histories with regard to science and technology this year: the University of Göttingen is running an exciting Doctoral College with seven research doctoral students addressing exhibitions histories in the 20th Century.  Funded by the Volkswagen Stiftung and entitled ‘Wissen / Ausstellen’, the College is led by the University’s Professor of the Materiality of Knowledge, Margarete Vöhringer with assistance from the University’s Zentrale Kustodie.  In April, I returned to Göttingen (having spent much of 2018 there as a research fellow) to be part of an intensive training methods week for these doctoral students, giving a seminar in collections based research with particular focus on exhibition histories.  This means looking not only at museum collections, but also at museums’ own institutional archives about how they deploy those collections, and going beyond that to the curators and designers who create exhibitions.

Among the observations that I have had about current research in 20th century visual and spatial practice is the fact that many students are at sea when it comes to photographic histories in a pre-digital era.  Knowledge of photographic processes is crucial to understanding exhibition-making: the differences between a photographic negative, a positive, a slide, and a 3 1/4 transparency can tell you so much about what that photograph was used for in an exhibition context.  Was it used for a slide-show as part of the exhibition’s multi-media?  Was it a press photograph or was it a working photograph for the designers?  Was it used as part of the ‘pitch’ the designers made to the museum in order to win the contract for the exhibition design?  Increasingly this kind of knowledge will be essential in charting accurate epistemologies of exhibitions — exhibitions which can have deep influences.  The exhibition, wherever it takes place, must be understood as a key element in any chaîne opératoire that connects practices in science, technology, and medicine with the social sphere, thus influencing commerce, policy, and public opinion alike.

In my article for HOS I also propose that exhibition making is not only a valid research activity, but also a valuable experience for those wishing to understand exhibition histories.  That exhibition-making is a research process, and that its methodologies can extrude and highlight historical realities specific to material cultures of science and technology is a fact that has also been gaining traction.  Two important publications exploring this historiographic territory are:

Both are the proceedings volumes from exploratory conferences: I contributed papers in both events and contributed to both publications.  My comments on the field can be found here:  Thinking Through Objects.  And, when asked as part of my ‘Viewpoint’ Interview for the British Society for the History of Science, which might be my favourite publications in the field, I responded instead with a list of the recent history of science exhibitions that I felt to be the most successful and influential!