My governance experience of this art-science educational trust extended to the creation of a lecture series portfolio for our partnership with the Royal Institution of Great Britain. This built on the annual lectures which we had already been running — roundtable and keynote presentations on art and science. The Rosen Trust hosted a variety of events at the RI including speakers such as Carl Djerassi, Howard Hodgkin, Richard Gregory, Sander Gilman, Steve Baker, Brenda Maddox, Claire Tomalin, Dan Fern and others. Subjects included music and mathematics, epidemiology and representation, human-animal relations, scientific biography, colour and more.

I was invited by Dennis Rosen’s children to be a founding Trustee of this small but dynamic Trust, alongside Professor Sir Eric Ash, Professor Lisa Jardine, and Professor Richard Kitney.  As the only artist in this illustrious group, it was my pleasure to art direct the Trust brand, and I worked with graphic designer Michael Martin of Oblique Design to create stationery and a logo for the Trust.  I based this on a series of roundelles that featured in the artist’s website I had created for the Ruskin School of Drawing and Fine Art, Oxford, entitled Rain of Atoms. Of course, there is rather more to good governance than good design, and my experience with artist-run centres and on editorial boards in Canada prior to moving to the UK stood me in good stead.

Dennis Rosen was a scientist who took the trouble to be a well-rounded man. A biophysicist who specialised during the latter stages of his career in pattern recognition, he was as curious about the application of this technique in science and medicine as in fine art and painting. His love of theatre, music and history were deep-rooted parts of his life that supplemented his scientific activities.

I had first heard of Dennis Rosen when I bought the book he co-authored with his wife, Sylvia, entitled London Science: Museums, Libraries and Places of Scientific, Technological and Medical Interest (1994).  Of course, I had already visited a number of the repositories they listed, but it was an important guide for me when I first moved to the UK shortly after it was published.  Though slightly out of date now — mainly for all the right reasons that many of the collections it describes are now more publicly acccessible — it is still a very insightful and helpful volume. 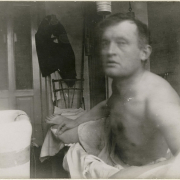 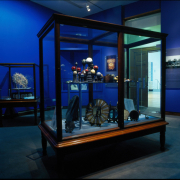 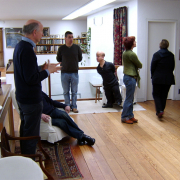 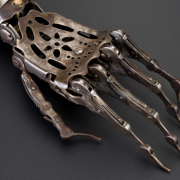 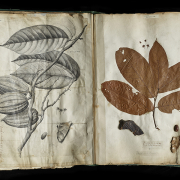 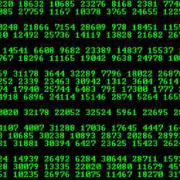