Representing the Ice Hot Nordic Dance Platform, I was invited to speak about innovative evaluation practices at the Stockholm meeting of the Nordic Culture Ministers. My talk made three key points:

I first started working with Ice Hot Nordic Dance Platform at the invitation of Amy Fee, who was then the Production Director at Dansens Hus, Stockholm. We had met at the Nordic-Baltic Artists Residencies Network Meeting convened by Nordic Culture Point at Subtopia in October 2013, where I had given a keynote presentation about the subject of ‘hospitality.’  What is hospitality between artists, and between nations?

Of course, the conversation quickly ran in the direction of evaluation, and the inadequacy of the metrics that are gathered and used by policy makers to measure cultural experience. Amy was determined to explore better and more nuanced ways of making the case for the value of dance, and set about putting together a working group to brainstorm different ways of thinking around cultural value that go beyond the awful spectre of the happy-to-sad cartoon that haunts the survey form.

The working group met three times, and was supported by Maria Härenstam, who also spearheaded a number of grant applications based on our design for a proper interdisciplinary research project. It proved more difficult to obtain support for such an innovative project than we might have thought, though it did mean that when the Nordic Culture Ministers focused on this very question of the current inadequacy of evaluation methodologies, they turned to us for a contribution.  And so I found myself in the former First Chamber of the Swedish Riksdag to speak about practitioner knowledge and humanities methods and their important place in the evaluation of cultural life.

Cultural policy makers — especially in a period of economic austerity when nothing can be taken for granted — often believe that we have a problematic evidence gap in the case we want to make for the value of cultural activities.  In fact, I believe there is no ‘evidence gap,’ but rather the real problem is that we don’t know how to integrate into our valuation processes the huge body of evidence we have from the reflexive work of arts practitioners themselves and from humanities scholars.

There are analytical flaws in a methodology that seeks to understand the value of something by looking at only one area of its effects – namely, the audience. And yet, since the 1960s, theories of communication have modeled the fact that there is no reception without production, and that these two reciprocal activities are part of a coherent whole that must be analysed over 360 degrees.

Would any economist, macro or micro, imagine that is possible to understand financial structures by looking solely at the demand side of an economic system? To leave out the supply side of the equation? And yet, as a general rule, the evaluation of the arts and culture does not include an examination of the processes by which these events come into being or the reality of artists as audience members themselves in a community of practice. We cannot uniquely look in one direction towards the audience, hoping to extrapolate from that view towards a generic notion of social well-being, if we wish to truly understand the value of cultural experience.  We need historians and also historiographers. We need self-reflexive, rigorous humanities methodologies to understand the contexts in which both dance and the constraints in which it has developed take place and co-evolve – co-produce each other.

We need to recognise that artists are communities of practitioners striving to contribute to and build upon thousands of years of cultural endeavour, that they are working collectively, as productive groups, to hone their findings in much the same way that scientists work in laboratories. Artists are part of intellectual communities in a way that is similar to those of academic researchers such as biologists and semioticians. What are they doing? What does it mean? Why are they doing it? These questions are also central to answering the question: what are the benefits and values of culture?

Dancers and choreographer train for years in their field, work together in a team, have ‘project leaders’, understand the relationships between physiological memory, muscular electrical currents, post-humanist experiences of technological bodily extensions, the history of gesture, the history of their practice and the work of their peers. We cannot afford to separate this research community from the evaluation of its own progress. 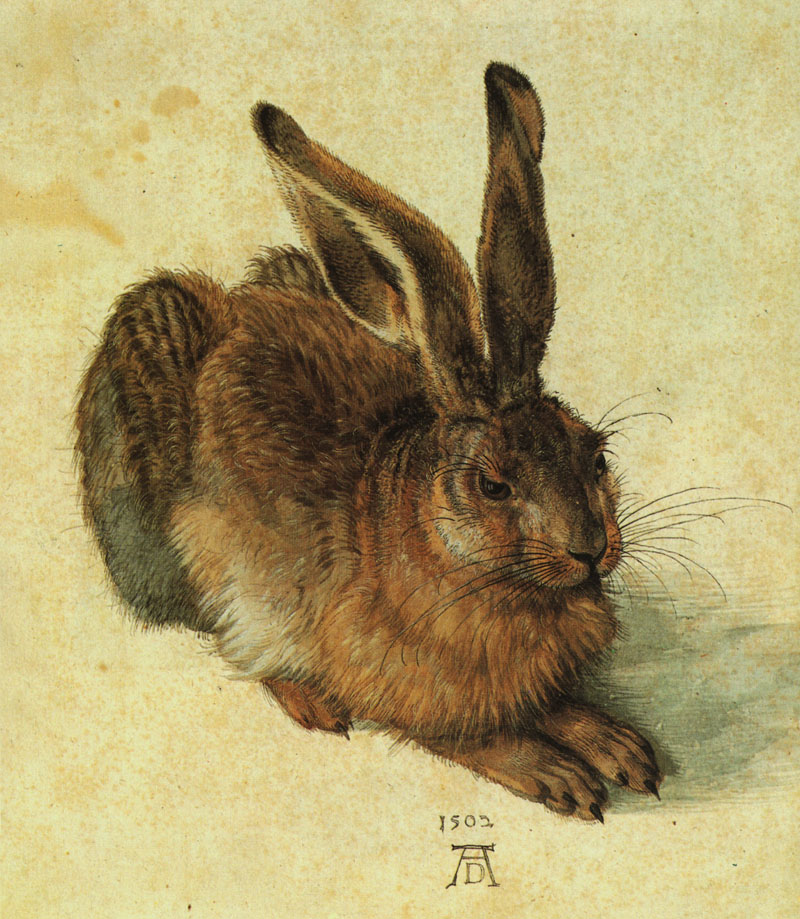