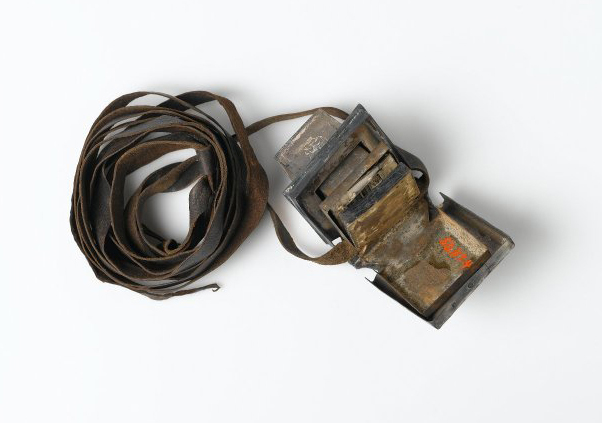 With lecture seminars such as ‘Phylactery,’ about the relationship between inscription and the sacred,  and ‘Names and Letters,’ concerning letterforms as embodiments, my teaching contributed to undergraduate understandings of the philosophical issues in all image-making at what is now Cambridge School of Art.

Teaching on this modular undergraduate programme across several strands and over two academic years, I effected regular lecturing, supervision and marking of coursework, leading seminars and studio tutorials. thus offering students both coherence in teaching and an understanding of the integrity of intellectual issues across a variety of artistic practices. My teaching involved an hour-long specially written lecture followed by a two-hour seminar with groups of up to 35 undergraduates. Beyond the two listed above, other lecture seminars I devised include:

This overview of  images from broadsides and chapbooks covers the conditions of the printers, the woodcut artists and the writers as well as the distribution and use of this printed ephemera. It is a trade that began with printing in the 15th century and ended with the widening distribution of daily newspapers at the end of the 19th century. Broadsides were verses printed on one side of a sheet, often pinned or pasted to the walls of private and public buildings. Broadsheets were verses often meant to be sung, and to be held in the hand, printed on both sides. Chapbooks were little folded books taking up not more than one full sheet of paper, as it could then be printed in its entirety on one page and on one press. Almost all were illustrated, and the purchasing clientele base was a mix of many levels of literacy in the working and labouring class. The chapbook was also inexpensive, made cheaply often with poor materials and little attention to detail: the study of chapbooks is also the study of the evolving relationship between class and literacy.

‘Bewick: Through a Glass Darkly,’ concerning the recipriocity of Bewick’s engravings on both glass and wood in his work, exploring the relationship between image reproduction and materiality;

The difference between positive and negative, between glass or metal engraving and wood engraving, between the transparency of glass, the reflectivity of metal and the opacity of wood cut in relief, are at once enormous and subtle. Bewick understood all these things and practiced them equally. He was skilled in engraving and designing for several different kinds of material which allowed him to experiment with ways in which the parameters of one form could be transposed to another. It is this versatility and this virtuosity that makes Bewick a great artist. The harder he worked and the more he applied himself, the looser and more experimental he could become. He was intensely interested in the deep links between the daily exercise of his craft and the creation of images: in this he was a self-conscious — or perhaps just conscious, if we use the word correctly — artist. In later years, when he entered into partnership with the family that had apprenticed him, he was his own master in some of his work, so he made images he wanted to make at certain points.

I also gave a Visiting Artist lecture to the entire Art and Illustration undergraduate cohort of 1997-98. The subject of this lecture was the letterform and the book in my own work as an artist, including information about book artists and book arts that have informed my work. This was an opportunity for students to see how my own work as an artist integrated the research and intellectual preoccupations which had been informing the lectures and seminars I had led with them.  I was also involved in marking student projects, essays and exams, and contributing to the evaluation of both students and the programme itself.

The invitation to teach at Anglia Ruskin came from Will Hill, whom I had met at the 1996 meeting of the International Association for Word and Image Studies, of which we are both members. Will and I share an interest in the phenomenology of the letterform, coming at it from different angles, but meeting on many points.